Traditional telecommunication services have developed rapidly in recent years. For most developing countries, the quality and penetration of telecommunication networks have yet to be improved. Satellite communication has gradually taken an important place as a means of communication under special environmental conditions. Vsat Satellite Supplier BAFANG RUIJIE shows you its future trend. 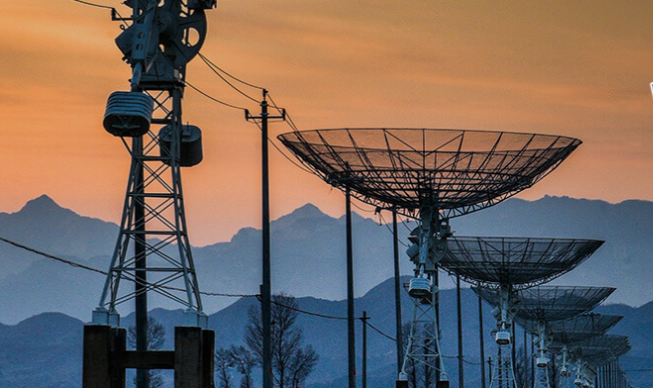 VSAT is a technology that emerged in the satellite communication industry in the 1980s. It is called "Very Small Aperture Terminal" in Chinese. It refers to an intelligent small or miniature earth station with a very small aperture antenna that can be easily installed at the user's location. Vsat network technology can not only provide communication services in areas where terrestrial lines are not available, but can also compete with terrestrial lines in terms of performance, types of services offered, availability, transmission costs and expansion costs.

According to ChinaSat's plan, broadband satellites for ChinaSat's eastern and western nodes will be launched by 2023 to enhance land and ocean coverage and achieve basic coverage capability for the "One Belt, One Road". The capacity of the in-orbit high-throughput satellite system will be no less than 300 Gbps. It is foreseeable that with the launch of high-throughput satellites, the satellite communication market will become stronger and stronger, followed by the rise of a number of terminal satellite equipment companies, communication application and operation companies.

With its advantages of wide coverage and independence from geographical conditions, vsat system complements terrestrial communication systems and is widely used in areas where terrestrial communication systems are difficult to cover or where construction costs are too high. Satellite communication has penetrated into every aspect of society and has a great and far-reaching impact and penetration on the upgrading of traditional industries such as military, economy, telecommunication, broadcasting, transportation, agriculture, and the development of new industries.

VSAT communication has become an increasingly important satellite communication method because of its small size, intelligence, low requirements for the use environment, and independence from ground network restrictions. The following are some of the rapidly developing application areas. 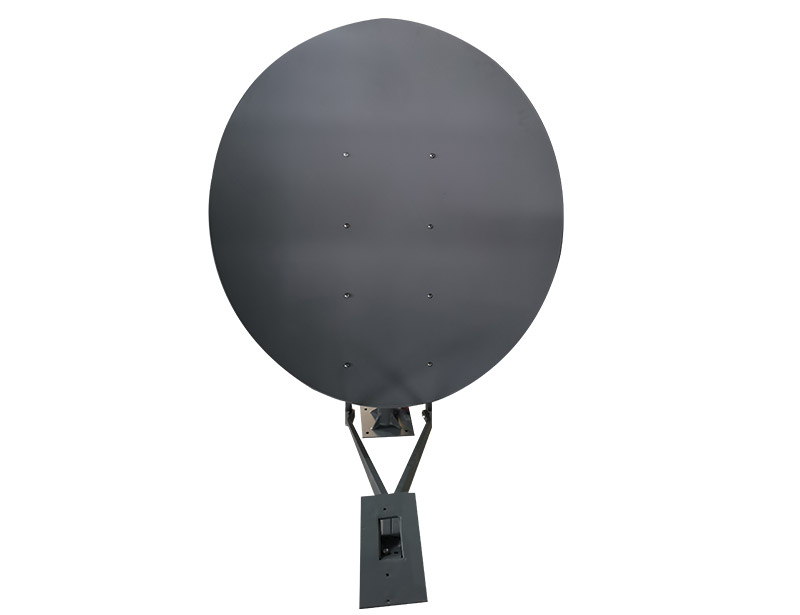 Overview of the competitive landscape

At present, domestic and foreign satellite navigation vsat antennas have achieved market competition, and there are many market players. According to the technical strength, R&D strength, production scale and other factors, domestic manufacturers can be roughly divided into the following two categories.

(1) Manufacturers with independent antenna R&D and production capacity. These manufacturers produce the core components of satellite navigation antennas - microwave dielectric antennas, with strong independent design and production capacity of satellite navigation antennas, and can make necessary adjustments according to the needs of customers.

COST ADVANTAGE: The cost is lower than similar products, and it has a price advantage in market competition.

QUALITY CONTROL: Strict control of key production points, strict inspection of products before leaving the factory to ensure that product quality is qualified.

< Next: Six Types Of Satellite Antennas