1.Install a TV panel near the balcony, etc., where the satellite TV antenna is installed; at the satellite receiver position, usually at the TV wall, install a panel, and use coaxial cables to connect between the two panels. No tap or distributor is allowed in the middle. (Except for satellites). When installing a Television Satellite, connect the antenna tuner and the satellite receiver antenna input terminal respectively.

2. Pull a coaxial cable directly from the place where the Satellite Antenna is installed (usually a balcony) to the TV, with about 2 meters of wires at both ends, do not install panels or connectors, do it when you install it. It is strongly recommended to use this method, because it will minimize the loss of the satellite signal, and there is no need to consider the aesthetics. The cable will generally be covered by the TV.

3. No matter which of the above two methods you use, pull a cable beside a TV set to the satellite antenna on the balcony. Short-circuiting or tapping is not allowed in the middle. As for the future operations, all come on the balcony. do. 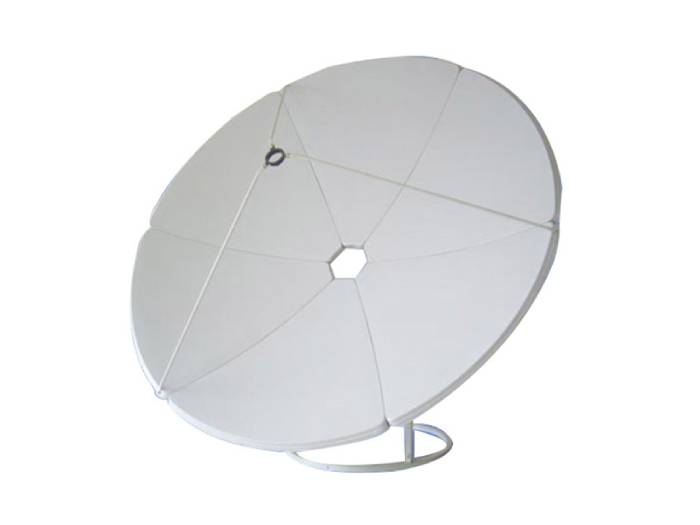 4. One antenna can be distributed to multiple receivers, but there are also particularities in it, and the specific conditions are analyzed in detail. Satellite TV, satellite TV forum $ K, for the layout of the network cable, it must be connected to the router to each room, do not use the switch method. Regardless of whether you will use it in the future, you must put a network cable port next to the TV. As you will see later, the shared decryption will be useful and save you a lot of money. All these can be done by a plumber

Users who have been renovated want to watch satellite TV. There are only two ways to lay out the satellite TV cable: one is to make a hole directly to the balcony, and the other is to use the air-conditioning pipe outlet to go out of the balcony. If you watch the same program on different TV sets, you can use a wireless audio-visual transmitter or AV cable to connect

< Previous: Rain And Snow Fading Phenomenon And Its Influence On Satellite TV

< Next: Products have been sold to Many Countries and Regions