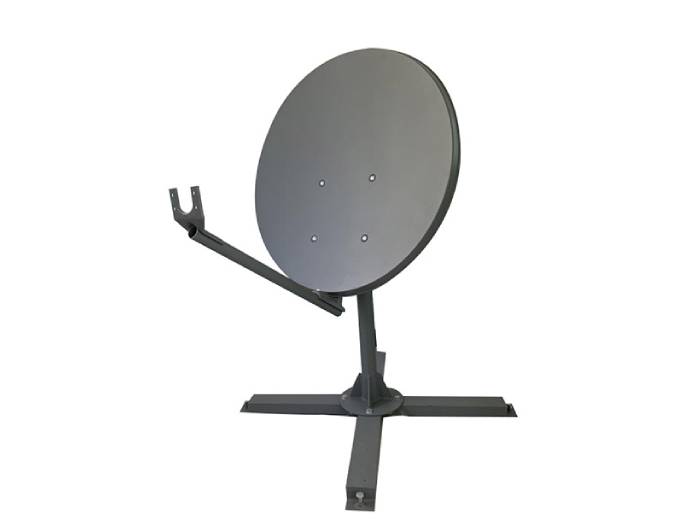 The era of multi-beam antenna technology

Due to the insufficient flexibility of the VSAT Antenna System and the inability to use frequency reuse technology to improve spectrum efficiency, the development of satellite communication antennas has turned to multi-beam antennas. The Multiple Beam Antenna has developed rapidly since 2000. Because it can achieve high-gain spot beam coverage and frequency reuse in a wide area coverage, it has been widely used in satellite communication antenna systems.

List of mainstream satellite communication systems in the market

< Previous: How To Install a Satellite Dish

< Next: Precautions For Selecting and Installing Satellite Antenna