Here are some tips on the use of satellite antennas shared by Satellite Antenna Suppliers. I hope it will be helpful to everyone. 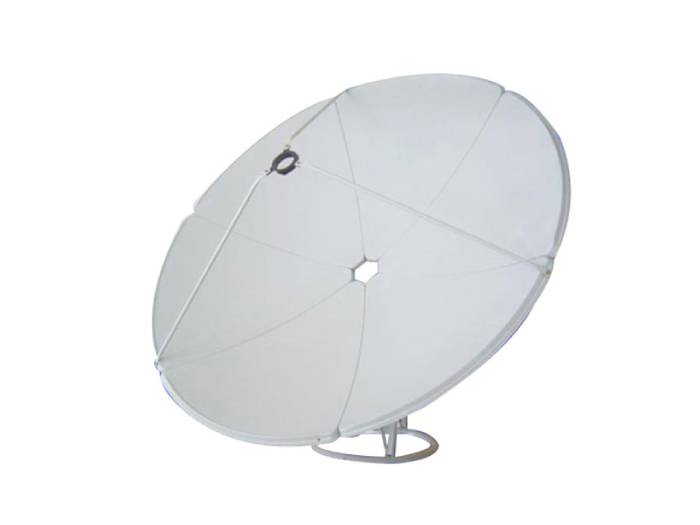 1. Try to avoid debugging in rainy or snowy days when searching for stars. Bad weather will cause great signal loss. In addition, you should also know whether there is interference from sunspots during debugging and whether the clouds are too thick. Even debugging in fine weather, if the weather where the signal source is located is bad, the signal strength will be affected. Sometimes the debugged transponder will be stopped, the satellite TV program will be overhauled on Tuesday, or satellite TV program parameters have been changed. .

2. In the debugging, a group of transponders with the strongest signal in the satellite should be selected, and after receiving the signal, carefully adjust to the best point, so that the weak signal can be watched satisfactorily.

In short, the accuracy of the satellite ground antenna to the satellite is the first hurdle that determines the quality of the received signal, so you must be patient when adjusting. If you are not familiar with or lack experience in the adjustment of satellite ground antennas, you can use some satellite adjustments. Assistive equipment, such as: compass, star finder, inclinometer, etc., or ask a technician who is familiar with this work for help. As long as you have prepared in advance and adjusted patiently and meticulously, you will quickly adjust the satellite antenna and receive satellite TV programs with excellent sound and image.

< Previous: How To Install a Car Satellite Antenna On a Motorhome?