The complete definition of a full mesh satellite communication network is: any node in the network can establish two-way communication with all nodes in the network at the same time through a single satellite hop. Among them, any, single jump, all, simultaneous, and two-way five elements are indispensable. Only 3 or 4 foreign manufacturers of VSAT System products that meet the definition of full mesh network come from Canada, Germany, and the United States. The full mesh network has the following five advantages: 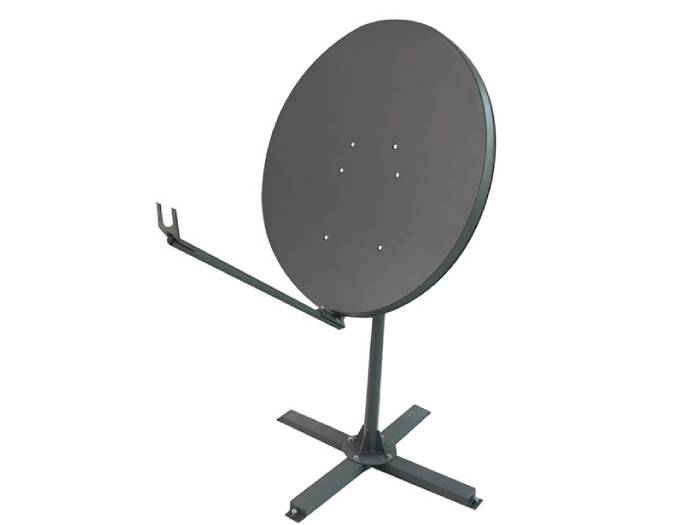 3. The economy of network expansion. Since there is no centralized network control center station equipment in the full mesh network, the VSAT Satellite network does not need to consider the investment of expensive master station equipment in the initial stage of construction; only need to increase the corresponding end stations without considering the network control center capacity during expansion. Extension. This brings better economy to applications with a limited number of network sites.

4. The natural confidentiality of the network. Because multi-carrier frequency hopping technology is used in the full mesh network, the time slot allocation is random, and the frequency hopping is also random. At the same time, the network control system monitors all sites connected to the network at any time. This prevents illegal users from entering the user's satellite system only by obtaining terminal equipment and frequency information, so it has high communication confidentiality.

5. The inherent uplink power control function of the network. Because in the full mesh network, each terminal can receive the signaling signals of all stations and calculate the average value as the reference level for sunny days, and at the same time, each terminal compares the received signaling signal of the station with the reference level . When it rains, the signaling signal of this station passes through the rain area twice, so there is an error with the average value. At this time, the station automatically adjusts the transmission power so that the error is zero, the signal strength of the station arriving at the satellite is the same as when there is no rain, the signal strength of the station received by other stations remains unchanged, and the attenuation of the uplink signal of the station due to rain is obtained. get over. It is worth mentioning that each satellite communication terminal in the full mesh network has an independent ULPC function, which does not require the intervention of the master station or additional hardware equipment.

If you have more questions, please contact the Vsat Satellite Supplier

< Next: How To Install The RV Satellite Antenna?