Rain And Snow Fading Phenomenon And Its Influence On Satellite TV 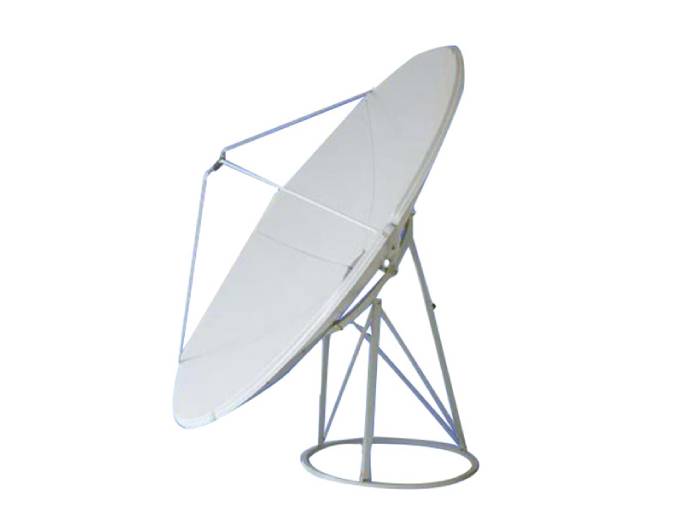 1. The accumulation of water and snow on the satellite ground receiving antenna will affect the receiving effect of the Television Satellite. After the rain and snow stop, it is recommended that the user be careful without affecting the antenna pointing, tuner position, feeder and connector connection Clear water and snow.

< Previous: How Does Satellite TV Work?